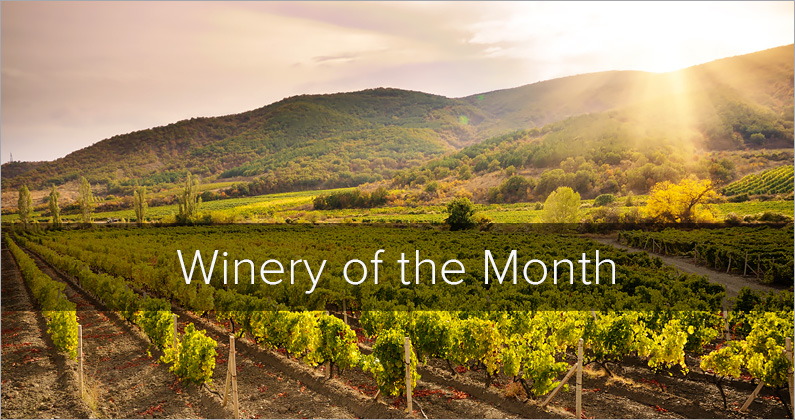 Welcome to the Winery of the Month! From esteemed Napa Valley estates to iconic wineries in Bordeaux and beyond, WineBaskets.com is proud to carry on the stories of the world’s finest wines. Read more to find out about September’s winery of the month! September’s Winery of the Month is Joseph Phelps – a Napa Valley-based winery that has expanded to vineyards on the Sonoma Coast, as well. While running his father’s construction business, Joe pursued his interest in winemaking, a hobby he’d picked up in college. A trip to Italy in 1970 inspired him to look for acreage to grow grape in Napa. And so, in March of 1973, Joe Phelps purchased 600 acres on the east side of St. Helena.

But what began as a hobby soon became a full time pursuit! At first, the property he bought was a blank slate. So Joe planted everything from Cabernet to Gewurztraminer, Zinfandel to Riesling. It was a lofty goal, but by the October 1974 harvest, he had finished building the winery.

Over the next 40 years with the help of his family, the Joseph Phelps winery flourished with much success. Achievements include the first-ever California varietally-labeled Syrah. Joe was also one of the first winemakers to test Rhone-style wines, like Viognier and Mourvedre.

But perhaps the most important contribution from Joe Phelps is California’s first ever proprietary Bordeaux blend. It is known by its famous singular name, Insignia. This coveted, sought-after wine is in hot demand. It receives 95-plus point ratings, vintage after vintage. Robert Parker, The Wine Advocate, awarded the 2016 Insignia a perfect 100 Point Score!

This is a classic Cabernet Sauvignon with aromatics of blackberry, plum and black cherries. It’s intertwined with characteristics of chocolate covered espresso beans and licorice. The wine covers the palate with balanced tannins and a long, silky finish.